In 1977, a movie titled Capricorn One hit the theaters. The story line was that the United States did not go to the moon at all. It was all faked in a movie studio. This, of course, was science fiction. We did land on the moon, several times.

In 1952, an author, George Adamski, claimed to have met a man from Venus. He claimed that he flew in flying saucers. He became the then current expert on UFOs and aliens. His flash of fame garnered a lot of attention. Whether his accounts are true are not may never be known. He was alone.

However, one fact has been successfully hidden from the public for decades. Even in the midst of the current high interest in UFOs no attention has been focused on the backside of the moon.

A former worker in a special Top Secret military unit has revealed to some secure sources, including us, that there is a colony on the backside of the moon that was planted by people from a planet called Purellus. She has obtained both fact sheets and photos of the colony. She is currently off the grid and  living overseas to avoid detection and arrest.

The name assigned to this moon colony is Crater City based on the Gargantuan Crater located nearby. Estimates are that the population of the colony, based on its size and assuming a human standard is 3,000 or less. The city is built under a dome that is approximately one and a half miles in diameter. The material of the dome is unknown, but looks metallic.

According to our source Purellus is quite a few light years beyond Alpha Centauri. These aliens must have developed technology we cannot even begin to phantom. Possibly, they have mastered time travel through wormholes. Einstein’s equations deals with this possibility if readers want to do further research on the topic.

How long has the colony has existed? No one can tell. It could be years, decades, or millennia. At this point US officials have not made contact with the residents in the colony. Why is our government hiding this discovery from us for so long?

The final questions that remain unanswered are why are they here and what do they want? 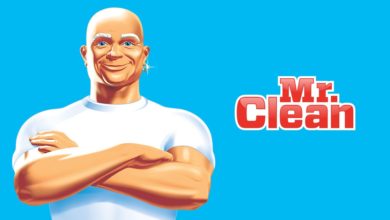 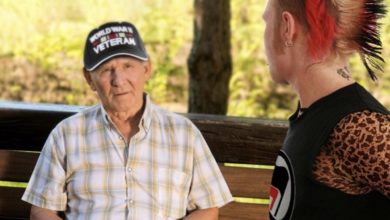