The midterm elections have come and gone…and the ‘red wave’ that was supposed to sweep the nation was barely a trickle. Was there election fraud, only time will tell, but rest assured that the truth will come out!

So what does that mean to us ordinary, everyday, law abiding citizens? It means that things will continue to go on like they have been for the last two years, murder, chaos and mayhem!

It was no secret that before the elections, democrat politicians and their lap dogs in the mainstream media told us that there was no ‘crime wave’, it was all merely fear-mongering from republicans and a figment of our imagination (tell that to the families of victims all across the country).

Even though the elections are over, I’m going to make it my personal mission to keep holding these corrupt and uncaring politicians’ feet to the fire. And I will continue to point out just how little they care about people like you and me.

Watch the video below, it was highly censored on YouTube, that’s why I had to go to Rumble to retrieve it. Like I said, there was collusion by the democrat’s, the mainstream media and ‘Big Tech’ to prevent people from seeing the truth about what is going on in this country.

But hopefully, now that Twitter is in Elon Musk’s hands, more folks will open their eyes and see the truth about what is happening across this country. 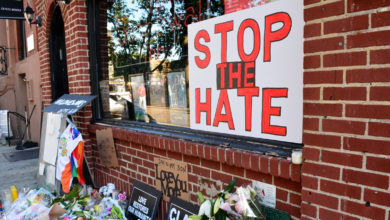 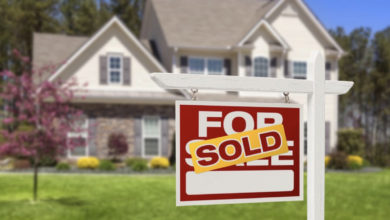