Several of the women on the University of Pennsylvania women’s swim team reportedly mulled a boycott of the season’s final meet but rejected the notion for fear of being permanently banned from the sport and have their swimming careers ruined, the New York Post reported.

According to a source inside the team, some of the women considered making a strong statement about how unfair it is that school officials have allowed Thomas, a 22-year-old biological man, to join the team as a woman. The swimmers say they felt that their objections have “been ignored by both Penn and the NCAA.”

“There is a feeling among some of the girls that they should make some sort of statement, seize the opportunity while they have a spotlight on them to make their feelings about the issue known,” the source added.

However, the fear of being banned from their sport loomed and the plan to boycott the Jan. 8 meet against Dartmouth was dropped.

“Knowing they do not have backing from the school or NCAA, they’re reluctant to jeopardize their opportunity to make the elite Ivy League squad,” the source told the media.

There is also some hint that swimmers just may make a statement anyway during the Jan. 8 meet by speaking out during that last meet of the year; a time when university seniors often celebrate their college swimming careers.

“These girls are still determined to make sure they get the proper recognition and that their moment is celebrated as it should be,” the source explained.

The Daily Mail also reported that one parent suggested that swimmers wear signs demanding that the NCAA do something about Thomas.

Another parent predicted that in the final meet no one will applaud the transgender swimmer, even as Thomas is expected to blow away the competition once again.

“It’ll be like the last couple meets. Lia will finish and nobody will give a shit. Then when the first biological female finishes, there will be a huge eruption of applause,” the parent said.

Thomas has been demolishing women’s swimming records all year, but the wins brought at least two U Penn swimmers to denounce the former men’s team swimmer for being allowed to compete as a woman.

Also, a U.S. swimming official quit the sport in protest last week saying that Thomas is a symptom of women’s sports being erased by transgender competitors. 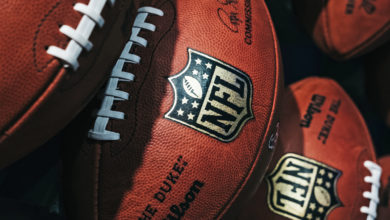 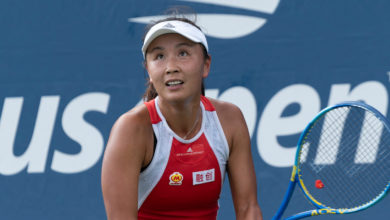