The long-running game show Jeopardy! has a reputation for facts, but now the show is destroying that earned rep by claiming that a biological man has become its top female champion.

There is only one problem. “Amy” is a man claiming to be a woman. NOT an actual woman.

As it happens, Schneider is a transgender “woman.” 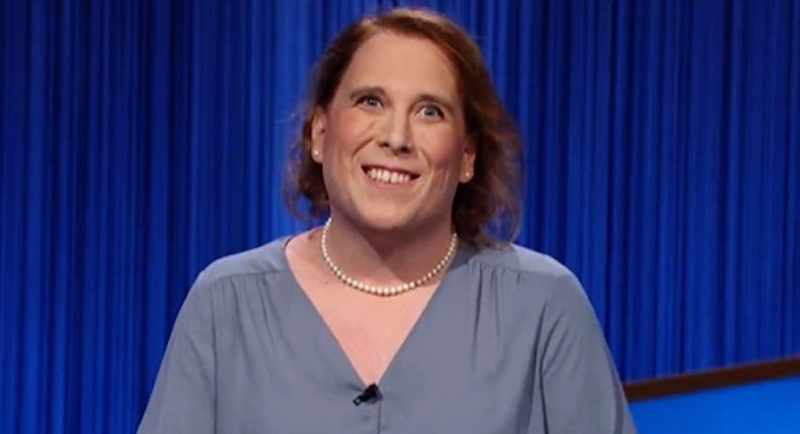 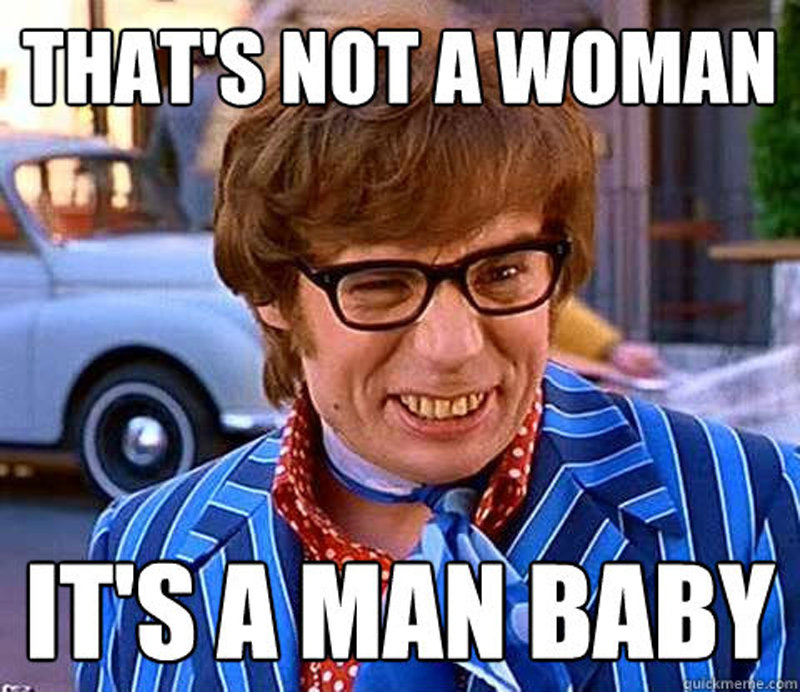 The engineering manager’s 18th consecutive win brought her total earnings to $706,800, bumping her above Larissa Kelly to become the show’s top-earning female player.

Kelly, a science fiction writer and academic who built up a record $655,930 through regular season play and tournament competitions, applauded Schneider’s historic win on Twitter.

Sadly, the actual female champion, Larissa Kelly, bought into the stupidity by congratulating Schneider for “her” win.

Well, it was fun to hold a Jeopardy record for a few years…but it's been even more fun to watch @Jeopardamy set new standards for excellence, on the show and off. Congratulations to Amy on becoming the woman with the highest overall earnings in the show's history! ??

It is all just another example of the left’s destruction of real women with the radical transgender agenda.