On Friday afternoon, a Wisconsin jury found that accused shooter Kyle Rittenhouse was “not guilty” on all the counts the crooked state’s attorney tried to throw at him for his acts of self defense during the Kenosha, Wisconsin, riots of 2020.

The jury took four long days to finally reach their verdict, and by some reports that was only one juror who was holding out for assigning at least some level of guilt to Rittenhouse.

Rittenhouse had faced two charges of murder, one charge of attempted murder, and two charges of reckless endangerment relating to a melée near midnight on August 25, 2020, during Black Lives Matter riots in the small Midwestern city.

That night, Rittenhouse and a group of armed volunteers were guarding a car dealership that had been torched the night before. After Rittenhouse put out a fire, he was chased by a rioter named James Rosenbaum, who reached for Rittenhouse’s AR-15-style rifle. Rittenhouse fired four times, hitting Rosenbaum and wounding him mortally. The shots also nearly hit Daily Caller journalist Richie McGinniss, who was covering the riots, though he was ultimately not wounded.

A crowd then gave chase as Rittenhouse attempted to flee toward police officers. He was struck in the head with a rock by an unknown assailant and kicked in the face by someone referred to as “Jump Kick Man,” whom Rittenhouse then shot at but missed. A rioter named Anthony Huber then hit Rittenhouse in the head and neck with a skateboard, and reached for the rifle; Rittenhouse fired one shot, killing him. Another rioter, Gaige Grosskreutz, who was armed with a pistol, raised his hands above his head, then charged Rittenhouse with his gun pointed at him. Rittenhouse fired, wounding Grosskreutz in the arm.

This was clearly a case of self defense as Rittenhouse never fired his rifle until he was directly assaulted. He made no indiscriminate shots at all.

Now a jury has agreed.

The now 18-year-old was visibly moved after the verdicts were read in open court: 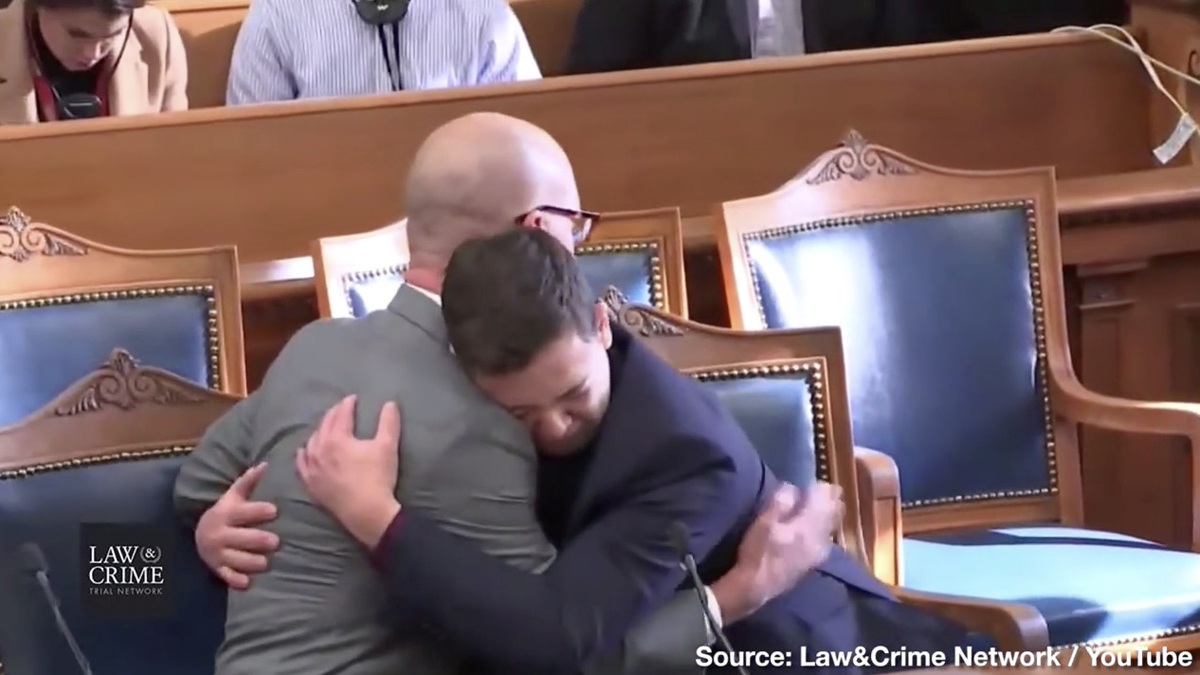 Naturally, the left is already losing its tiny, hive mind.

Anthony Huber and Joseph Rosenbaum are victims. They should be alive today.

The only reason they’re not is because a violent, dangerous man chose to take a gun across state lines and start shooting people.

To call this a miscarriage of justice is an understatement. https://t.co/TwaI2ghgM5

Rittenhouse was 17 at the time of the riot. So, not a “man.” But isn’t it funny how leftists like de Blasio continue to call Laquan McDonald (17), Trayvon Martin (17), and Michael Brown (18), just a bunch of innocent “teenagers” even as they try to call the 17-year-old Rittenhosue a “man”?

Other lefty Twitter users are similarly losing their minds:

You know damn well that if Kyle Rittenhouse were Black he would have been found guilty in a heartbeat—or shot dead by cops on the scene.

Regardless of race or place, we all want to live without fearing for our lives or those of our loved ones. Today, the jury in the Kyle Rittenhouse failed to hold him accountable for his deadly actions, threatening the safety of all of us.

.@TheReidOut Blog: The jury’s decision in the Kyle Rittenhouse trial was a dangerous endorsement of a violent vision. https://t.co/1dnswp4Nll

A murderer is once again walking free today — our system is terribly broken. https://t.co/3FKF4c4R3t

BREAKING NEWS: Verdict In At The Kyle Rittenhouse Trial "Not Guilty On All Counts"

The 20 Most Important Facts America Has Learned Since Biden's Inauguration 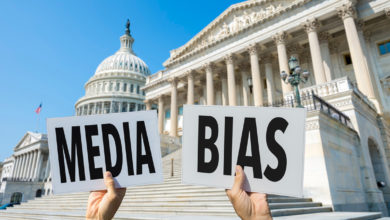 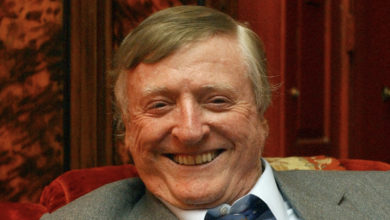 Remembering William F. Buckley, He Drove The Anti-Semites From Conservatism 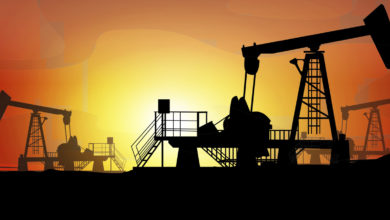 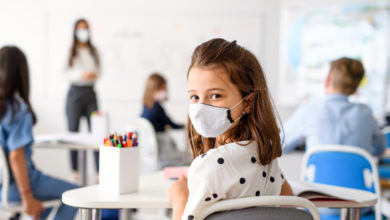 U.S.A. One of the Few Nations Forcing Little Kids to Mask-Up

Penn. Teacher and NEA Board Member Wants Unvaxed with Religious Exemptions to Die
4 hours ago

Kamala Staffers Say She’s Is A Mean, Morale-Destroying Bully As A Boss
4 hours ago