Johnny Bender is not a household name, but he is a seasoned and quality ventriloquist. He is a headliner in Las Vegas. He doesn’t show his skills at the Bellagio or Mirage, but rather in a small pub club on East Freemont Street in downtown Las Vegas.

Bender’s forte is voice imitations of famous people especially high profile politicians like Donald Trump, Nancy Pelosi, Chuck Schumer, and others. He uses dummies made in the likeness of each celebrity. Little did he know that he would one day throw his voice into a real dummy, Joe Biden.

Our anonymous source in Washington gave us this breaking story. Apparently, one of Biden’s key advisors was vacationing in Las Vegas in July. He caught Bender’s show. He was very impressed and soon after began to think how Bender’s skill could help Biden win the election.

It’s pretty well known even among Biden’s campaign team that his mental faculties are fading fast. People who worked with him in the past said he just wasn’t the same man. It is a sad fact.

Did SCOTUS make the right decision on medical mandates for large businesses?

Hiding these facts is a difficult task. Some of the ways Biden’s problem is masked is by having him read a teleprompter and only to do friendly interviews with pre-approved questions. This week one reporter refused to stay on script and threw some panic into the team, but they were able to avoid a tragedy this time.

However, sometimes Biden is forced to act with no teleprompter. This is when Bender comes to the rescue. He stays a few feet away, usually out of sight, and throws his voice into Biden. Biden’s jaw is manipulated via electric stimulation to mimic the words Bender is speaking through him.

On one video clip something went terribly wrong. Biden’s voice was strong and stern, as he made a dramatic point. The problem was that his hand gestures didn’t match what he was supposed to be saying and he was laughing. The video went dark and a notice said “Technical Difficulties.”  Apparently, the electric stimulator malfunctioned.

One of the production crew provided a video from his phone. On the video, after the malfunction, Biden is walking backwards off the platform while singing “He Taught Me To Yodel.” Everyone was amazed. He had never yodeled before. 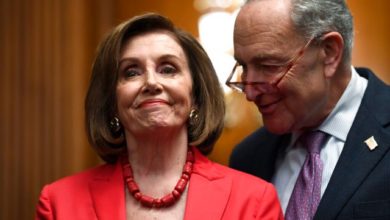 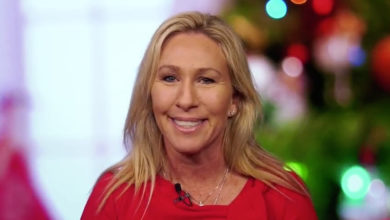