If there was one patriot that almost everyone knows, it’s the hard rockin’ ‘Motor City Madman’ Ted Nugent. Not only is Ted a wonderful and truly gifted musician, but a pretty darn good hunter and a strong 2nd Amendment advocate as well.

Whatever the subject, Uncle Ted has a strong opinion and he’s usually dead-on right. And on this particular case regarding our ‘idiot-in-chief’, good ol’ China Joe Biden, he once again hits the nail right on the head. It’s not hard to figure out, that Ted really, really hates this guy and that’s a fact!

I can’t say I disagree with him, I’m not a fan of of ol’ China Joe. Our so-called ‘president’ has not only ruined everything he’s laid his hands on, but to be perfectly honest, I don’t think the old boy even knows where he’s at half the time.

But, here we are getting ready to go into the winter and things here at home aren’t looking too good. Inflation is out of control and that means things are costing almost twice what they were just a few months ago. Gas prices are at a 7 year high and food costs are outrageous.

And don’t even get me started on the fiasco that is our southern border. Regarding that, the Biden regime has literally opened the flood gates and everyone and anyone can just walk right across and get a truck-load of ‘freebies’.

To make matters even worse, these hundreds of thousands of illegal aliens and Afghan refugees aren’t even being tested for COVID 19 and the one’s that are, are testing positive at an alarming rate, which means more Americans will get the coronavirus thanks to them.

And to top it all off, we don’t even know where all of these people are going, the Biden administration isn’t letting anybody know. But if I were to guess, I’d say that Biden is moving them all into battle ground states and you can bet your next paycheck that they WILL be voting in our elections (kinda funny just how that works-out isn’t it?).

But, I’m rambling, just watch the video below as Uncle Ted lays into Joe Biden, he doesn’t hold back either.

Just Where Is Joe Biden Putting All The Thousands Of Afghan Refugees ? 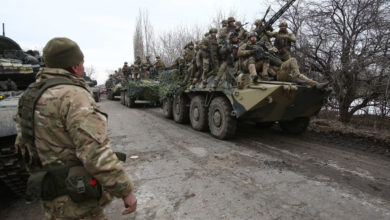 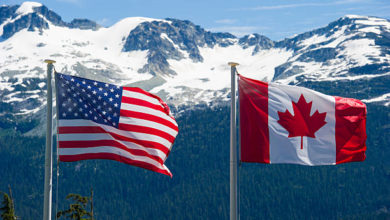