Ten months ago, Joe Biden was inaugurated as President of the United States. Two weeks before the inauguration, Democrats took control of the U.S. Senate (they already controlled the House). Much has changed since those days in January 2020.

Despite being a student of American History and an American politics geek, I have learned many noteworthy new facts about this great country of ours during the past ten months. If All the newly discovered facts were shared on this site, they would fill a month’s worth of posts. However, that would be a bit boring. Therefore below is a list of the twenty most important things learned since Joe Biden became president. 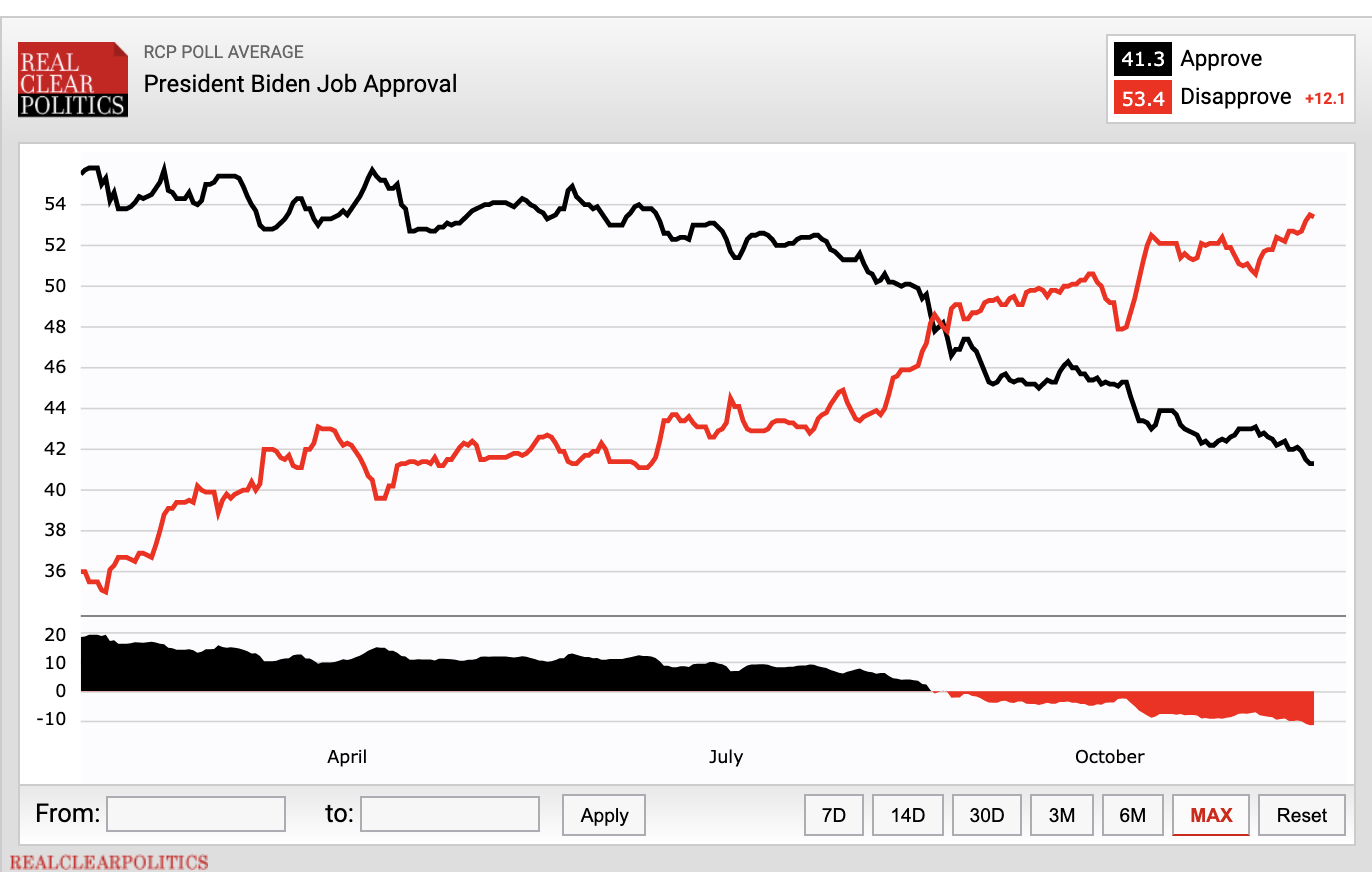