Yet another woke leftist trying to whitewash American history by attempting to erase the founding fathers from our lives.

De Blasio is removing the statue of the founder from where it has been sitting for187 years.

The city’s Public Design Commission — comprised of mayoral appointees — has listed “the long term loan” of the 1833 painted plaster statue of the Declaration of Independence author to the New-York Historical Society on its “consent” agenda for Monday.

The statue by sculptor Pierre-Jean David was gifted to New York’s City Hall by naval officer and Jefferson admirer Uriah Phillips Levy in 1834. De Blasio says the statue will be gone by the end of October.

Councilman Joe Borelli (R-Staten Island) slammed de Blasio for the move. “The de Blasio administration will continue the progressive war on history as he, himself, fades away into a portrait on a City Hall wall,” he said.

“I hope he is at least gone a couple hundred years before someone cancels him,” Borelli added.

Mom Jailed for Refusing to Leave Sick Daughter's Side at Hospital 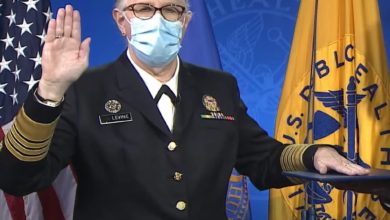 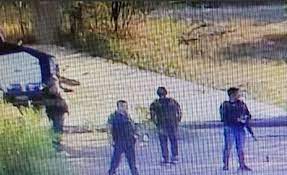 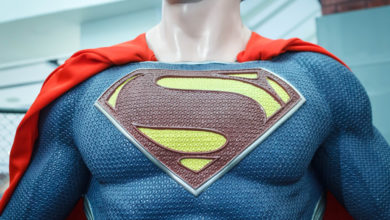 BREAKING: Protests ERUPT Across The U.S. Over THIS- It’s About To Get UGLY
AFF

DC Comics’ Superman Turns Against America, No Longer Fighting For ‘Truth, Justice, and the American Way’
14 hours ago