Oscar-winning actor Morgan Freeman says he rejects the defund the police movement because police are necessary, and most officers are doing a good job.

In a Thursday interview with Black Enterprise magazine’s Selena Hill, the Driving Miss Daisy star said he is “not in the least bit” in favor of taking money away from America’s police departments.

“I’m not in the least bit for defunding the police,” Freeman said. “Police work is, aside from all the negativity around it, it is very necessary for us to have them, and most of them are guys that are doing their job. They’re going about their day-to-day jobs. There are some police the never pulled their guns except in rage, that sort of thing. I don’t know.”

Along with co-star Frankie Faison, Freeman was promoting his new film, The Killing Of Kenneth Chamberlain. The film follows the aftermath of the police-involved shooting of Faison’s character, an elderly, black, U.S. veteran.

For his part, Faison agreed with Freeman, saying, “I’m certainly not in favor of defunding policemen.”

Freeman has put his money where his mouth is, as well. Along with his disinterest in supporting the defund the police movement, Freeman donated a million dollars to an effort to train police officers for community engagement.

The actor gave his gift to the University of Mississippi in June to help establish the Center for Evidence-Based Policing and Reform. The new department intends to help train police from Mississippi and elsewhere to better engage the community in crime prevention and conflict resolution.

“Look at the past year in our country – that sums it up,” Freeman was quoted as saying in the university’s press release. “It’s time we are equipping police officers with training and ensuring ‘law enforcement is not defined only as a gun and a stick. Policing should be about that phrase ‘To Serve’ found on most law enforcement vehicles.”

Freeman has shown his support for the police before. Back in 2016 he happily posed for photos with a grin and a thumbs up with several officers in New Mexico when he was there filming Villa Capri.

On other political issues, Freeman has been more markedly left-wing. Most recently, he has lent his likeness to campaigns for coronavirus vaccinations and masking, going so far as to shame the vaccine-hesitant on The Daily Show.

In 2018, Freeman joined celebrity efforts to defund the gun manufacturer Remington Arms, pressuring Bank of America to revoke a loan to the company. And in the year prior, the actor stoked conspiracy theories about then-President Donald Trump colluding with Russia during the 2016 presidential election. After expensive, exhaustive investigations, those conspiracy theories were proven to be false.

The star has found himself on the wrong side of the #MeToo movement’s cancel mob, with CNN publishing allegations of sexual harassment or inappropriate behavior in 2018. Several https://www.breitbart.com/entertainment/2018/05/24/vancouver-transit-system-yanks-ads-narrated-by-morgan-freeman/companies stopped using promotional material featuring Freeman, though the actor claimed innocence and demanded a retraction from CNN President Jeff Zucker. 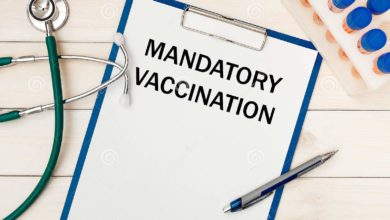 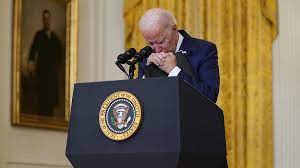 Is The Biden Administration Incompetent Or Just Plain Stupid 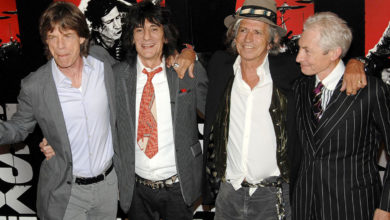 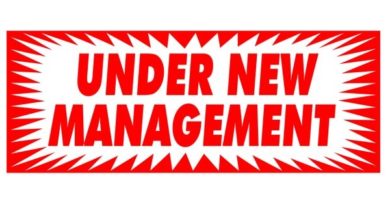 DC Comics’ Superman Turns Against America, No Longer Fighting For ‘Truth, Justice, and the American Way’
12 hours ago